When it comes to sharing content related to the 2016 Summer Olympic Games in Rio de Janeiro, age group tends to dictate the platforms being used. 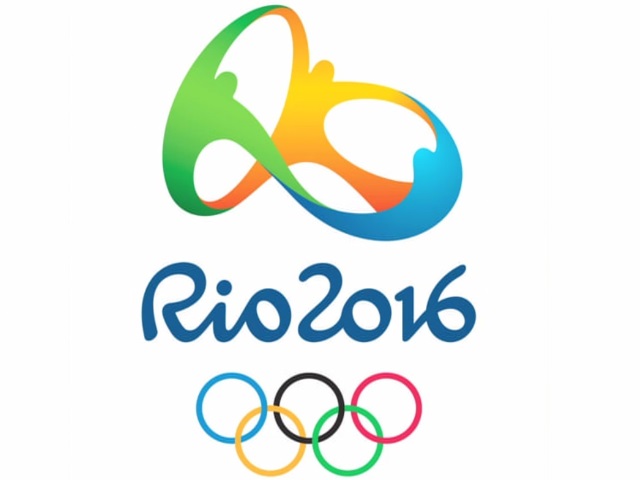 When it comes to sharing content related to the 2016 Summer Olympic Games in Rio de Janeiro, age group tends to dictate the platforms being used.

A new study from “people-powered marketing platform” Crowdtap analyzed the Olympics viewing habits of 500 U.S. men and women, and it found that younger millennials favor emerging platforms, such as Snapchat and Instagram, far more than older millennials and adults over 35 do.

Other findings by Crowdtap included:

The evolution of media consumption habits has had a dramatic impact on the way people experience major cultural events. The goal of our study was to help brands understand the preferences of Olympics viewers as they plan their content strategy ahead of Rio. Whether brands are signed on as official sponsors or simply want to actively participate in the conversation, the key to success will be identifying the distribution channels and topics that are most relevant for your brand and your audience.

Readers: How did the findings by Crowdtap match up with your plans for Rio 2016?