Facebook used its Social Good Forum in New York Thursday to introduce several tools for its users in the areas of crisis response and charitable giving. 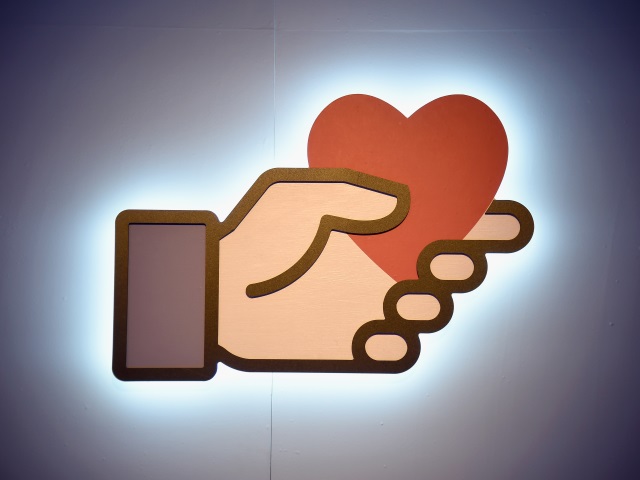 Facebook used its Social Good Forum in New York Thursday to introduce several tools for its users in the areas of crisis response and charitable giving.

Vice president of social good Naomi Gleit detailed all of the updates and new features in a Newsroom post:

Facebook introduced Safety Check in October 2014 as a way for users in areas experiencing natural disasters or other crisis situations to let their friends and families know they are safe.

And in June, the social network announced the development of a tool enabling non-engineering employees to activate Safety Check and an internal Messenger bot for employees to monitor the process.

On Thursday, Facebook announced that Safety Check will now be triggered by its user community instead of by employees, and Gleit wrote:

People use Facebook to let friends and family know they’re okay during a crisis. We launched Safety Check in 2014 to make this easier. Initially, Facebook decided when Safety Check was activated, but our goal has always been to make it more useful for people for more types of incidents. We believe people closest to a disaster should play a bigger role in deciding when Safety Check is most helpful. So today, Safety Check will be turned on by our community instead of Facebook. When a lot of people post about an incident from the affected area, they may be asked if they’re safe. Once marked safe, a person can then invite friends to do the same.

FacebookSafetyCheckDemo from SocialTimes on Vimeo.

FacebookSafetyCheckStoryAlex from SocialTimes on Vimeo.

Gleit described Community Help, which will debut in 2017, as a new feature that allows users to seek or offer help following natural disasters, including shelter, food and supplies. She added:

In addition to using Facebook to let people know they’re safe after a disaster event, people also use Facebook to get the information and help they need to stay safe and rebuild. This spring, we saw this in the aftermath of the fires in Fort McMurray, Alberta, when people took to Facebook to help one another find a place to stay. Next year, we’re making these connections even easier with Community Help, a place where people can give and get help for things like shelter, food and supplies. After a natural disaster, someone can check in as safe and also ask for and offer help to those around them.

Facebook introduced its Fundraisers tool in June, enabling U.S. users to fundraise on behalf of U.S.-based 501(c)3 nonprofits and users from more than 20 countries to donate to those causes.

The social network announced Thursday that Fundraisers has been expanded to cover more than 750,000 nonprofits, and users can add donate buttons to post and Facebook Live videos.

Facebook announced partnerships with the Movember Foundation and the Bill & Melinda Gates Foundation.

And in honor of #GivingTuesday, which falls on Nov. 29 this year, the Bill & Melinda Gates Foundation will provide $500,000 in matching funds, up to $1,000 per Facebook fundraiser, and Facebook will waive up to $500,000 of fees on all donations.

Readers: What are your thoughts on Facebook’s Social Good Forum announcements?