Jimmy Carter was president and awaiting a defeat at the hands of this actor fellow from California. Mount St. Helens erupted in Washington state causing $3 billion in damages. John Lennon died in New York City. Blondie was at the top of the charts. Movember found a hero in ‘Magnum P.I.’ And gas was one dollar and eight cents a gallon!

It was also the year the mustachioed Ted Turner decided that what America needed was 24 hours of news. He invested $20 million into the launch of The Cable News Network and the rest is history. Today, people could care less and one satellite network has even decided its consumers don’t care at all…so they dropped CNN from its packages.

It seems like the bottom has dropped from the once mighty stalwart of round-the-clock news. Fresh on the heels of CNN swirling down the drain in ratings and job cuts, Dish Network has officially dumped several Turner Broadcasting System channels from its entire lineup and 14 million customers, including Cartoon Network (sorry, kids), Adult Swim (sorry, grown-up kids), truTV (sorry, fans waiting for Nancy Grace to come on), and CNN!

What the what?! Let the battle of the official statements begin:

Dish, in a statement, said the two sides failed to reach an agreement on a new contract or an extension, which would have kept the Turner channels on the air while negotiations continued.

“Dish has had a productive relationship with Turner Networks for many years,” said Warren Schlichting, Dish’s senior vice president of programming. “We regret the service disruption to our customers, and remain committed to reaching an agreement that promptly returns this content to Dish’s programming lineup.”

This is all about something called “carriage fees” and how Turner is supposedly bilking those things to make a little more coin, what with all the holes in its collective pockets. Of course, Turner blames Dish for poor consumer practices:

“Despite our best efforts, we were unable to reach an agreement with Dish Network, and they have unilaterally decided to pull CNN, Cartoon Network, Adult Swim, truTV, TCM, HLN, CNN en Espanol and Boomerang off the air upon the expiration of our current deal. Turner has worked diligently for months to come to a fair agreement including multiple extensions and compromises, and it’s unfortunate that Dish is once again operating in a disruptive manner that takes away networks and programming from their customers. We are hopeful our counterparts will return to the negotiating table, and we’ll get a deal completed.”

So, speaking from a communications standpoint, who looks worse?

Wonder if CNN will be breaking with this any time soon. 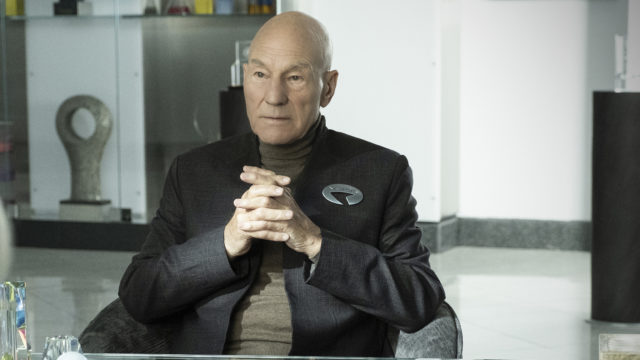