As if basketball wasn’t already crushing productivity this week, now you can play it on Facebook Messenger. 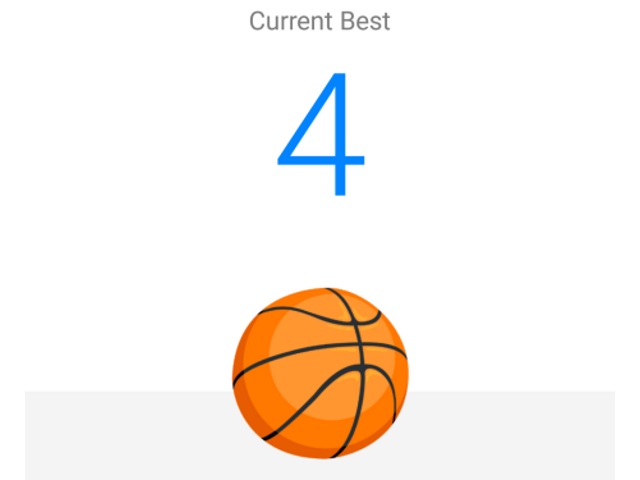 As if basketball wasn’t already crushing productivity this week, now you can play it on Facebook Messenger.

The Next Web reported that Messenger users who type in the basketball emoji and send it to a friend can start a basketball game, in which basketballs appear at various locations on their screens, and they can swipe up to shoot those balls through the hoop.

The object of the game is to make the most consecutive baskets, according to The Next Web, which added that the backboard starts moving after 10 points, speeding up after 20.

Basketball is not the first game to be quietly added to Messenger, as a chess game was discovered last December.

UPDATED Friday, March 25: Facebook said in an email to SocialTimes that more than 300 million basketball games have been played within Messenger since the feature’s launch one week earlier, and it shared the video below of Charlotte Hornets point guard Kemba Walker–a member of the 2011 college basketball national champions, the University of Connecticut Huskies–making 14 shots.

Readers: Will you challenge any of your friends on Messenger to a one-on-one?

Screenshots courtesy of The Next Web.