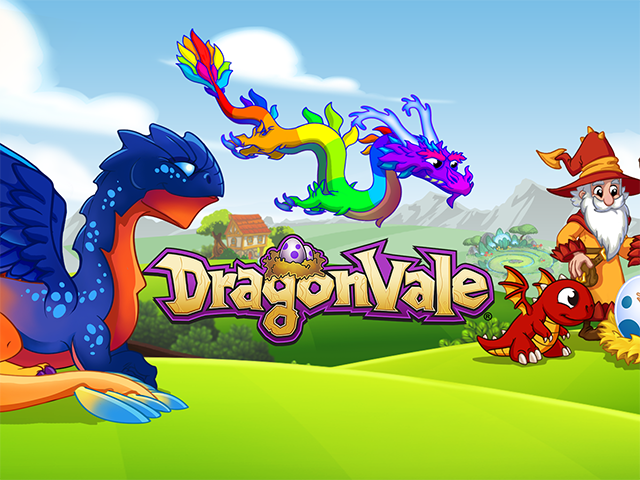 In addition to revealing these gameplay stats, Backflip Studios launched a special anniversary celebration within the game. During this event, players can collect a special fifth-anniversary dragon called the Wyrmwood Dragon, as well as a limited-time decoration.

In addition, as part of this event, Backflip Studios has re-released the game’s previous anniversary dragons, which players can breed or buy. These include the Paper, Cotton, Leathery and Garland dragons. These dragons will only be available for a limited time.

Finally, during this event, players will receive a gift of 10 gems per day.

Outside of the game, DragonVale fans can enter a sweepstakes for a chance to win DragonVale-themed items, including a dragon hoodie. The contest runs until Sept. 22.

When we launched DragonVale, we had content to support 20 levels of play. Our players have loved the game and always clamored for more, so much so that we now support content to level 85. We wouldn’t be where we are today without having such amazing fans. We truly value their feedback and try to consistently improve the game. Whether it’s new classes of dragons or a better user experience, we are constantly evolving.

DragonVale is available to download for free on the iTunes App Store, Google Play and the Amazon Appstore.

Check out more DragonVale stats in the infographic below.