As Ad Fraud Seems to Be on the Decline, Airbnb and Pepsi Say They’re Seeing Less of It

ANA and White Ops say fraudulent activity will fall in 2017 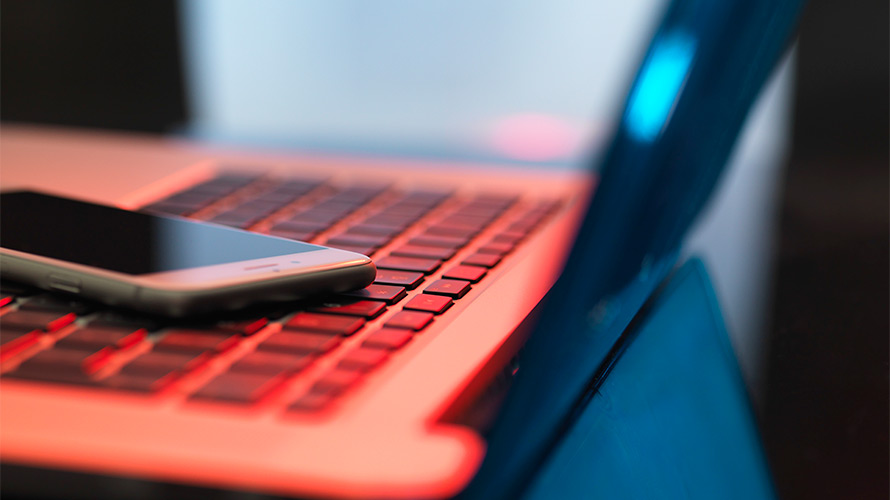 A report released this week by ANA and White Ops says ad fraud is on the decline in 2017.
Getty Images
Share
By Marty Swant
|
May 26, 2017
Share

Some advertisers, including Airbnb and Pepsi, say ad fraud is on the decline this year, though it’s still an ongoing battle they’re paying close attention to.

According to Atin Kulkarni, global head of media and content innovation at Pepsi Co., improved data and partnerships with the Media Rating Council and Facebook have helped drive bot traffic down. However, he said, it’s still causing inflections for some ad impression prices, adding that getting rid of it entirely will be “a long journey.”

“To be honest, that’s a really important area and something that we work very closely with our partners on,” Kulkarni said. “Fortunately, I think the extent of that is getting smaller, but at the same, any fraud is extra pressure that we should not have.”

Kulkarni’s remarks came Wednesday during an event at Facebook’s office in New York, where executives and brands gathered with journalists to discuss updates to the social network’s measurement capabilities ahead of an upcoming audit it’s doing with the Media Rating Council, when he was asked about a new ad fraud report released earlier that morning by the Association of National Advertisers and White Ops that offered a somewhat rosy outlook for the industry that continues to grapple with an ever-changing digital landscape dominated by the likes of Google and Facebook. According to the report—based on the digital advertising activity of 49 ANA members from October 2016 to January 2017—total economic losses from ad fraud could decline as much as 10 percent this year, falling from the $7.2 billion predicted last year to $6.5 billion.

That should be good news for marketers still debating how best to allocate their budgets now that the upfront and NewFronts season has officially wrapped up, leaving brands and their agencies to debate how they should spend their advertising dollars in the upcoming year.

There is still plenty for brands to be worried about, such as traffic sourcing, a major risk for bot traffic, and video ads, which the ANA said accounts for 22 percent of fraudulent activity. But the latest report found that fraud was “considerably lower” in mobile than expected, and that’s likely good news for digital marketers as they decide whether to shift even more of their budgets to smartphones and other devices.

To combat fraudulent traffic, marketers need to put in place more practices to avoid and identify bots before they eat too much of brands’ budgets. ANA and White Ops said advertisers should insist on transparency from vendors and publishers while also refusing payment on nonhuman traffic.

“Marketers worldwide are successfully adopting strategies and tactics to fight digital ad fraud,” ANA CEO Bob Liodice said in a statement about the findings. “This is a powerful indicator that the war on digital ad fraud is winnable for those who establish proper controls and protocols. And that is exceptionally good news for the advertising, marketing and media communities worldwide.”

One thing that’s helped for Airbnb has been the use of more granular data, said Alok Gupta, data science manager for the San Francisco-based company.

“The goal of Airbnb is how do we create the friction on the return from their fraud or reduce that return to discourage them in engaging in that fraud?” Gupta said. “We will invest to bring down fraudsters’ returns and to discourage them and also to work with partners to collect the data and make sure we can identify these fraudsters as quickly as possible.”