Are Your Tweets Protected Intellectual Property?

While the takedowns may not be a legal precedent, they’re certainly indicative of Twitter’s copyright policy moving forward. 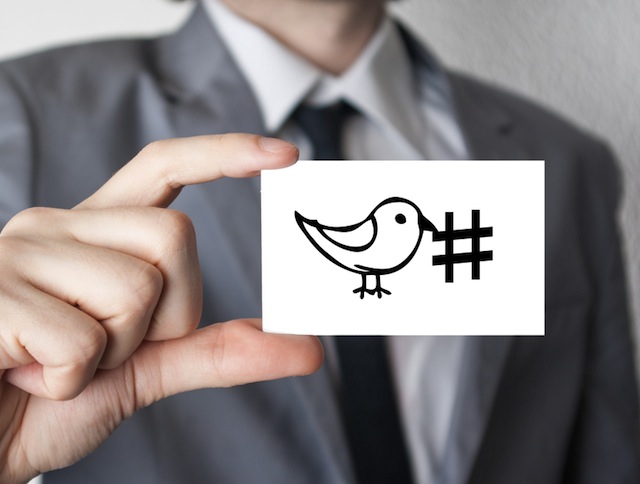 Copyright and more general intellectual property rights are poorly understood concepts on social media. It seems that every year a bogus copyright statement makes the rounds on Facebook, and users frequently give away the rights to their content unknowingly. However, with the backing of the Digital Millennium Copyright Act (DMCA), @runolgarun is striking back against those who copy her tweets without attribution.

I simply explained to Twitter that as a freelance writer I make my living writing jokes (and I use some of my tweets to test out jokes in my other writing). I then explained that as such, the jokes are my intellectual property, and that the users in question did not have my permission to repost them without giving me credit.

This, in essence, is the core of copyright law: reproducing or reposting content as your own is a violation of intellectual property rights. However, The Verge noted that DMCA removals for individual tweets are rare. Still, Twitter users seem very prone to breaking copyright rules.

One user was suspended from Twitter last year for attempting to post the movie Top Gun, frame by frame. While Top Gun as a movie is obviously subject to copyright law, are thousands of frames of the film released in order protected by the same copyright? Paramount argued yes, despite the fact that a Twitter account full of images is a far cry from a movie.

Many Twitter users, and social media users generally, have a lax attitude toward intellectual property rights. So much social media content is stolen, borrowed, shared, and posted in the name of “exposure,” that many social networks are being used primarily as ways to repost content users did not create themselves.

Intellectual property rights on social media do exist, and have stood up in court before and many companies have started to realize this fact. BuzzFeed, a site arguably built on using unattributed content, deleted a lot of content last year and started to clean up its act. Similarly it looks like Twitter is now deleting stolen tweets. While the takedowns may not be a legal precedent, they’re certainly indicative of Twitter’s copyright policy moving forward.