Animoto’s Brad Jefferson on Why SMBs Should Do Facebook Video

Videos are a much more accessible option for both brands and users on Facebook, but why should brands take the plunge? 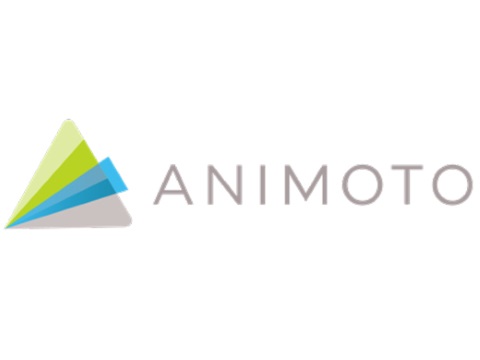 Videos are a much more accessible option for both brands and users on Facebook, but why should brands take the plunge?

Brad Jefferson, co-founder and CEO of video-creation service Animoto, spoke with SocialTimes about the rapid growth of videos on Facebook and why brands should pay attention.

Jefferson discussed how technology advancements, including Animoto, have made videos easier to produce for brands and easier to consume for users, noting that the total number of video posts on Facebook is up 94 percent year-over-year, with more than 3 billion videos being viewed daily on the social network. He added:

Everyone is now comfortable capturing video with their smartphones. Videos are the way the younger generation wants to receive information. If there’s nothing moving on the page, it’s hard to get somebody’s attention these days.

Jefferson also offered his advice to brands looking to take the plunge into video on Facebook, saying that their initial videos should be general overviews of their companies and products, and noting that those videos will likely not serve as users’ introductions to their brands, as those users have already liked their pages.

He stressed that brands’ videos on Facebook provide “a more intimate voice,” and suggested content similar to the types of product-description videos that can be found on fundraising sites such as Kickstarter and Indegogo, comparing them with movie trailers.

Jefferson suggested about one video per month for brands entering the Facebook video realm, adding, “You want people to feel like an insider.”

Facebook announced the launch of an embedded video player for non-Facebook sites at its F8 global developers’ conference in San Francisco last month, and Jefferson sees the fact that there is now a choice between Facebook and YouTube for embedded video players to be “a huge value for Facebook,” but he urged brands not to write off the Google-owned video network, adding:

Most businesses will likely post to both for the foreseeable future. Businesses want to show up on Google organic search, so there is no reason for them not to put their videos on YouTube.

Readers: How often do you view videos from Facebook pages you have liked?