Ad Blocking: A Sign That Mobile Advertisers Need To Do Better

The ad blocker debate is, essentially, about how content is paid for. Although ads may not be perfect, to many publishers they are the price of entry for the free content on either a site or a mobile app. 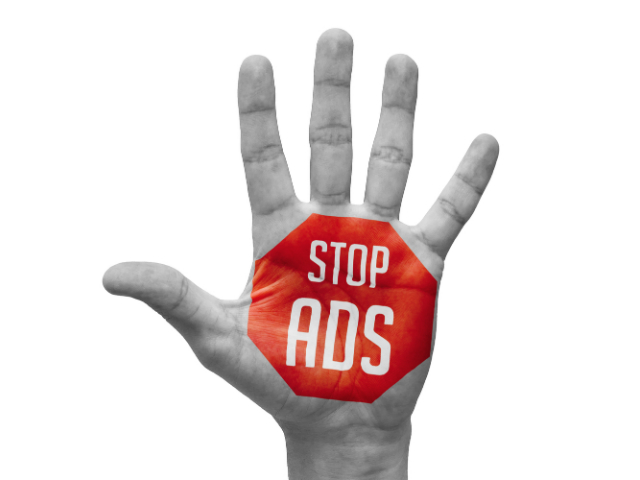 Advertising is an important method of funding the distribution of content. Since it became the norm to distribute content for free on the web in the early 2000s and in mobile apps since the 2010s, advertising revenues have helped support entertainment companies, media sites and even tiny special interest blogs to stay in business.

With the news that ad blocking is purportedly costing all companies displaying ads up to $21.8 billion a year in revenues and ad blocking coming to Safari on mobile, there is clearly a problem with digital display advertising for consumers.

While there are some minor ethical questions to be asked of consumers, it’s clear that the only way this situation can change is if advertisers do more to solve the trust gap. And the solution will be to improve ads, target them more effectively and show users that advertising can be trusted on mobile and beyond.

Ad blocking is a controversial issue for businesses. While many accept that web advertising isn’t perfect, the use of ad blockers is seen as immoral by many businesses who rely on display advertising for returns.

The ad blocker debate is, essentially, about how content is paid for. Although ads may not be perfect, to many publishers they are the price of entry for the free content on either a site or a mobile app.

Turning those ads off is therefore seen as a deliberate act of denying revenue and akin, in some minds to theft. The fact that most ad blockers also allow users to turn ads on for certain sites strengthens this position further, suggesting ad blocker users are well aware of the dynamic between display advertising and revenues.

Ad blocking as an outlet for frustration and confusion

Yet to suggest it’s a simple issue of theft of content and revenues is too simplistic. The fact that the number of people using ad blocking on tech sites is reaching between 25 percent and 35 percent of the audience isn’t the result of a sustained heist mentality against companies; it’s frustration against the system.

There are two potential causes for this. The first is the oft mentioned annoyance factor of ads, particularly on display. As revenues have collapsed on desktop as a result of the ineffectiveness of certain formats, ads have become increasingly invasive.

Autoplay video and rich media ads on both desktop and mobile sites literally get in the way. They may be great for returns, but poor integration makes them hard to get rid of and they can stop users accessing what they want to do. British newspaper The Independent is one example we can think of where an unskippable video for a horror movie blocked our access to a light hearted news-story — a targeting fail, perhaps, but frustrating nevertheless.

Second there’s a bigger question about how much users have really been told about the commercial exchange they’re involved in. While we’re all taught when we’re young that you don’t get something for nothing, the average user simply won’t understand how much data they surrender to marketers by signing terms of conditions, opening apps and making purchases.

Try explaining to a friend who doesn’t work in the industry about Facebook ad targeting and you’ll almost certainly see jaws drop, suggesting information and ads in exchange for a free web may not be as open a trade as you think.

As a result, ad blockers don’t simply exist to frustrate revenues; they exist because the advertising model isn’t working for users. The problem for publishers then isn’t simply one of forcing users to behave better, it’s more fundamental than that. They need to change the model and fast.