10 Tips For Tweeting During Live Events

These 10 Twitter tips will help you get the most from your next live event. 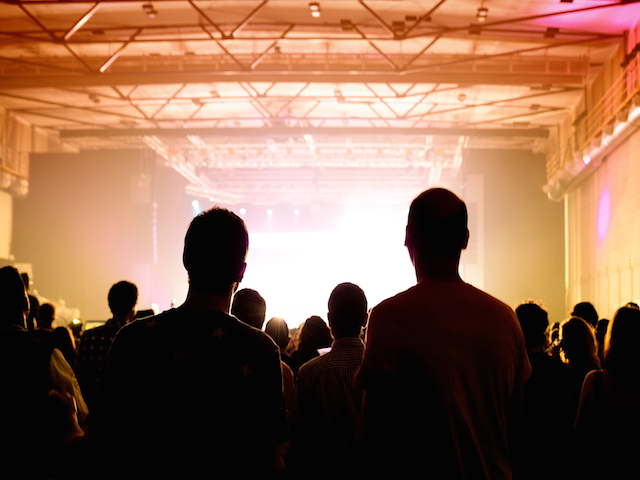 Whether you’re at a conference or a concert, live tweeting can be a rewarding way to engage with others around you and to share your experiences with your network. And with Twitter’s recent Project Lightening launch – which allows users to follow a curated timeline of photos, tweets and multimedia from specific events – live tweeting is only going to become a more significant aspect of Twitter.

Here are 10 tips for getting the most out of your live tweeting.

1. Use the right hashtag(s). Most events have dedicated hashtags, and by using the right one, you will ensure that your tweet is added to the overall conversation. One quick search will typically turn up the event’s official hashtag – and it might shed some light on unofficial hashtags that the community is using as well.

2. Let your followers know. Give your followers some warning that you will be live tweeting. Some of them might want to tune you out, or in, depending on whether they are interested in the event.

3. Be interesting. If you’re an event organizer, share some behind-the-scenes action. As a participant, offer up your personal insights. You have a unique position at any event, so don’t be afraid to share it!

4. Retweet others. Remember that you’re not the only one at the event. It is a good idea to set up a stream in your dashboard or create a saved search on Twitter.com of the event’s hashtag, and tune into the larger conversation. From here, it’s easy to share and comment on what other people are tweeting.

5. Share the memorable moments. There are key moments at any event that are special. The game-winning throw. The impromptu debate. The emotional final song. Sharing these exciting moments is more engaging to your followers, and gives a great snapshot of what the event was all about.

6. Take pictures. As the saying going, a picture is worth a thousand words. And considering that Twitter’s limit is 140 characters per tweet, those extra thousand words can be very impactful! Take plenty of photos of your event, and remember to add context to what’s in the picture in the body of your tweet.

7. Don’t hijack the conversation. People often take to Twitter to discuss an event while it is going on, or shortly after. Don’t jump in with off-topic tweets unless you truly believe they will add value to the conversation. If you’re thinking of using live events for self-promotion, think twice.

8. Include Twitter handles when quoting. If you are quoting someone in your tweet, try to find and include their Twitter handle. This will give them proper credit, as well as help you start a conversation.

9. Follow other tweeters. This includes event promoters and organizers, speakers, and regular participants. You can get some great networking done after the event is over if you take the time to connect.