adam&eveDDB cranks up the charm on a train 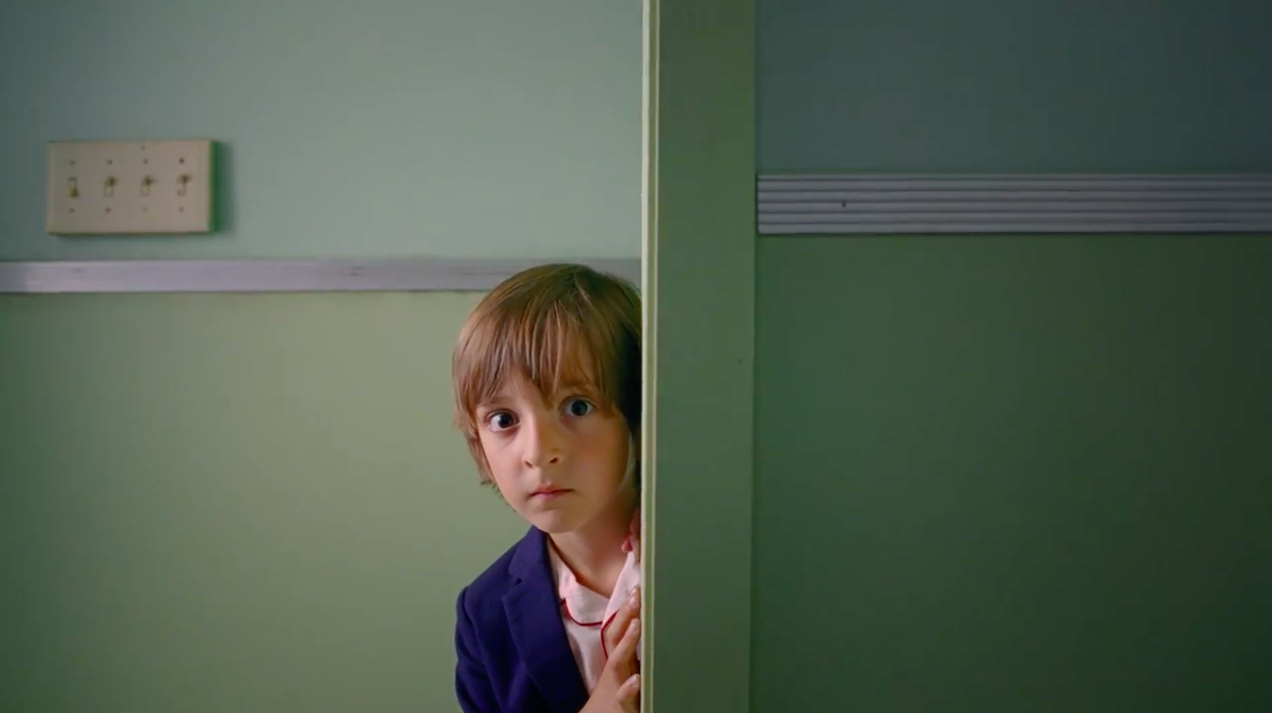 H&M has had a very strong year in its advertising, and it's putting a festive bow on 2016 with this lovely short film for Christmas, directed by Wes Anderson (with help from London agency adam&eveDDB) and starring Adrien Brody.

It's set on a train—a favorite environment for Anderson—at the holidays, but bad weather has delayed the trip. So Brody, who plays the conductor, and his train colleagues put on a nice Christmas surprise for the passengers, including one diminutive guest in particular.

The film is shot in typical Anderson style, including tracking shots and great attention to detail. The final scene is quite emotional, which is nice, too, amid the exquisite design.

All the actors are wearing H&M's holiday line of clothes.

"The winter train ride, under Wes Anderson's direction, is the perfect setting for H&M's holiday collection full of relaxed, wearable elegance," said Pernilla Wohlfahrt, H&M's head of design and creative director. "It's about mixing the informal with a sense of occasion, capturing the holiday mood for both dressing up and getting cosy with loved ones."

"This story may resonate more than ever at a time in the world where we could all do with giving a stranger a hug," Brody said.

H&M's previous advertising efforts this year included this wonderful "She's a Lady" spot for the autumn 2016 collection, which followed a magnetic anthem spot in late 2015—both made by Swedish agency Forsman & Bodenfors.

Anderson, of course, has an extensive history of directing commercials. Check out many of them here.