Don't you just love the system? 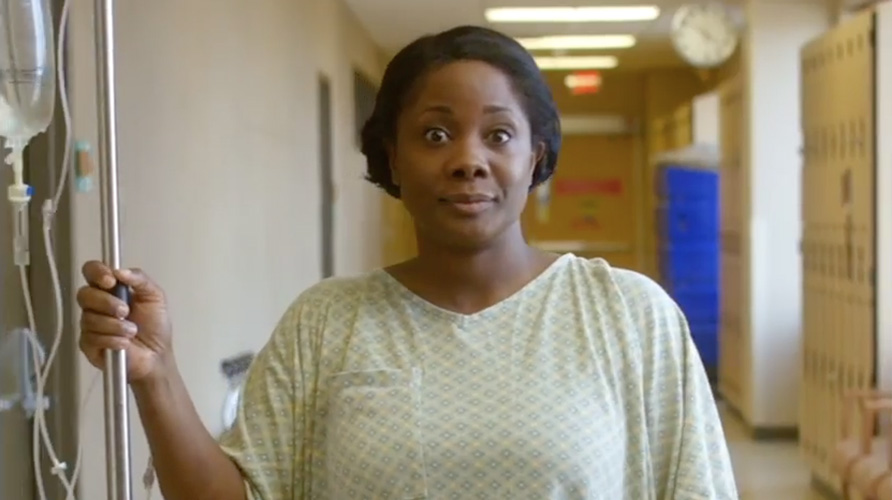 Hey, Doc, it hurts when we do this. And by this, we mean attempt to use our nation’s impossibly impersonal, ridiculously complicated healthcare system!

North Memorial Health, which operates two hospitals and 25 clinics in the Minneapolis area, posits a cure for the healthcare blues in a pair of amusing ads developed by BrandFire.

“The client was looking for a disruptive campaign to match their enthusiasm,” BrandFire co-founder and branding director Adam Padilla tells AdFreak. “They needed to poke the system.”

Humor seemed like the sharpest poker, because “from the way people are treated by the medical profession to government leadership, the state of healthcare is actually a joke,” says Bryan Black, agency partner and director of advertising. “There is only one thing that will differentiate healthcare systems, and that is unmatched customer service and making sure customers have a say in their care.”

Unfortunately, the folks in the spot below don’t seem too enamored of their visit to a rival provider, despite their words to contrary:

Yeah, dude, rashes are a drag. That itch is such a bitch!

“It’s no secret that we are inundated with content constantly, so why add more noise to the din?” says Padilla. “Our philosophy is, if we can use humor to get people’s attention, the message has a shot of penetrating.”

Oh man, that guy’ll be stuck in the stairwell forever! Somebody, get him a GPS, stat!

“We cast some wonderful local Minnesotan actors,” recalls Black. “Having them express their frustrations in a sarcastic tone wasn’t a stretch—they all immediately connected with the concept, since they are users of the American healthcare system.”

In fact, “Our man who was stuck in the staircase actually got stuck in a staircase,” one time at a health facility, so his reactions in the spot came naturally.

“And our patient who was awkwardly sitting in his underwear on deli paper was indeed uncomfortable, Black says. “He is a part-time actor whose day job is professor and chair of the marketing department at a local university and was not used to having his butt stick out at work.”