Mr. Bean Is a Hopeless Kung Fu Warrior in the Most Hilarious Snickers ‘You’re Not You’ Ads Yet 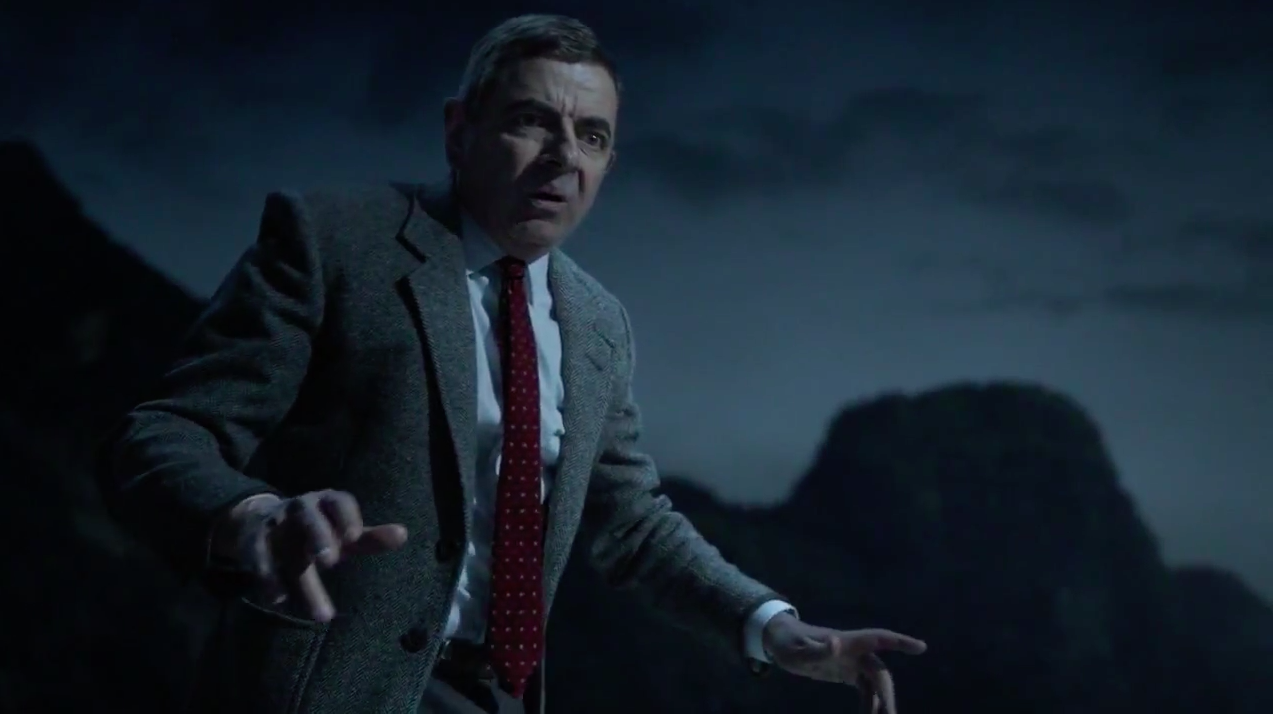 You're familiar with the joke at this point. Someone is super hungry, turns into a celebrity, eats a Snickers and goes back to being a normal person. Punch line: "You're not you when you're hungry."

Now, though, London agency AMV BBDO has made perhaps the best ads yet in the global Snickers campaign, by tapping one of Britain's most beloved wonky comedians, Rowan Atkinson, better known as Mr. Bean, as the celeb.

If you're unfamiliar with the work of Mr. Bean, well, first of all, shame on you. But in fact, these hilarious spots might actually serve as a suitable intro to the absurdist comedian's work. Watch below as the awkwardest man alive tests his mettle as a kung fu warrior.

Needless to say, his warrior friends don't like him when he's hungry.