Famous Authors and Their Stories Are Hollywood’s Hot Fall Trend

4 films explore some of literature's most beloved books and characters 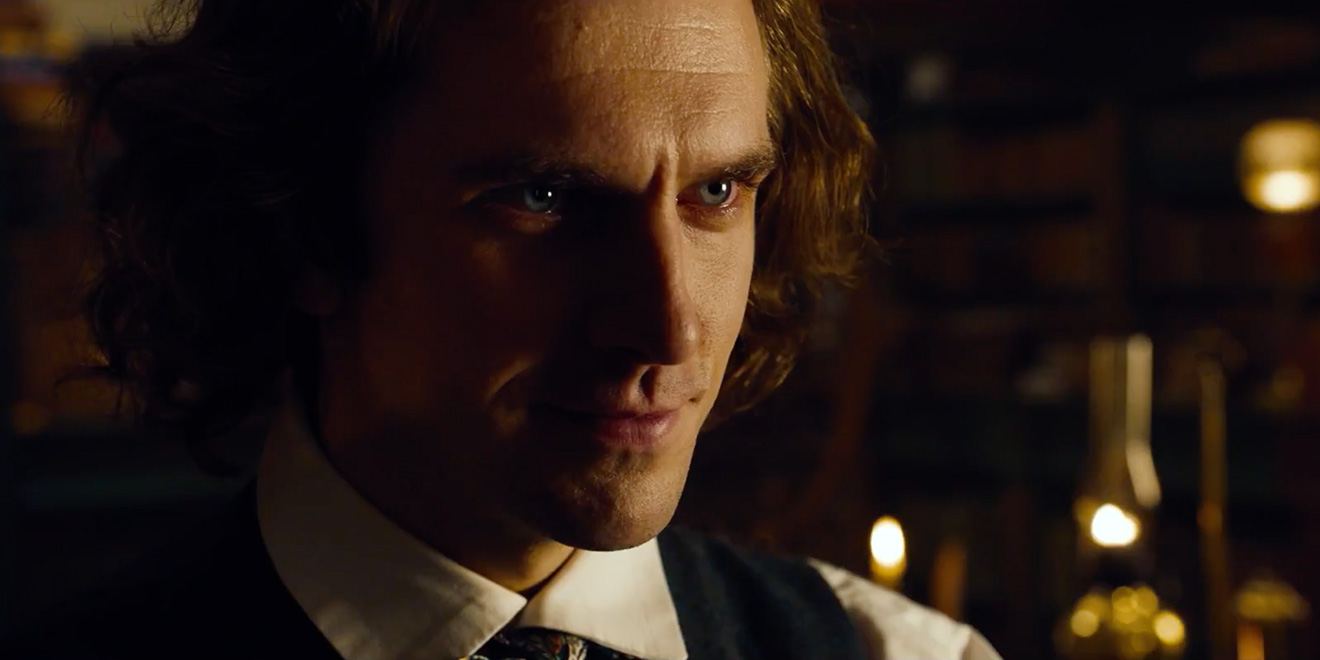 If there’s an overwhelming trend in media today, it’s the “pivot to video.” Publishers left and right are letting go of writers and reorienting their workflows and platforms to incorporate more and more video. That’s partly in response to audience behavior both on mobile and desktop and partly a desire to grab some of the still-substantial budgets allocated for TV advertising.

So it’s a bit surprising that Hollywood’s hot fall trend this year is not just a focus on writers but on old-school writers who plied their trade using paper and either pen or typewriter.

No fewer than four movies are hitting theaters, albeit likely in limited release, in the last few months of the year that tell the story of authors who created some of the most enduring works of literature in history.

Rebel in the Rye

Next week, IFC takes us back to the post-World War II experiences of J.D. Salinger, experiences that include the writing of the classic coming-of-age novel The Catcher in the Rye. Nicholas Hoult plays Salinger, who is seeking to come to terms with the traumatic experiences of war and tell a story he feels is worth telling. Encouraged by a college professor (Kevin Spacey), he eventually creates a book that has been hailed as essential as well as derided as subversive. That’s all on display in the trailer, which shows Salinger struggling to become the writer he believes he can be.

Professor Marston and the Wonder Women

Timed well to ride the substantial coattails of what’s become one of the highest-grossing superhero movies ever, this movie takes us inside the personal life of the man who created Wonder Woman. Luke Evans plays Dr. William Moulton Marston, a distinguished teacher, and the two women he loved—hs wife Elizabeth (Rebecca Hall) and a student he becomes involved with named Olive (Bella Heathcote). We see in the trailer that not everyone is a fan of his creation, which is seen as scandalous, as well as the polyamorous relationship the three people enter into. That relationship, as much as anything else, is shown to be key to the development of the Wonder Woman character and backstory.

Less controversial subject matter is at the heart of this story, which follows A.A. Milne (Domhnall Gleason) as he creates Winnie the Pooh and the other characters which inhabit the Hundred Acre Wood. Once more, the author’s experience in war—this time World War I—is key to the story, providing the motivation to counter the darkness of the world with something pure, innocent and hopeful. That creation comes, as we see in the trailer, as Milne is trying to do something better for the world and as the result of spending time with his son Christopher. The two go for walks and let imagination take over, transporting themselves into new places and situations that make their way into the books that lead to fame for both of them.

The Man Who Invented Christmas

Dan Stevens plays Charles Dickens in this story about how the author wrote a book that’s not only endured but which has been adopted into stage plays, movies and TV shows over the years. Dickens is struggling with a creative drought but finds inspiration in the people around him. The movie not only shows Dickens working on the book but going through the creative process by literally talking to the characters he’s creating, with Christopher Plummer as Scrooge. The trailer is much more upbeat than some of the others we’ve discussed, with a playful and lighthearted tone that’s heavy on whimsy and spectacle.