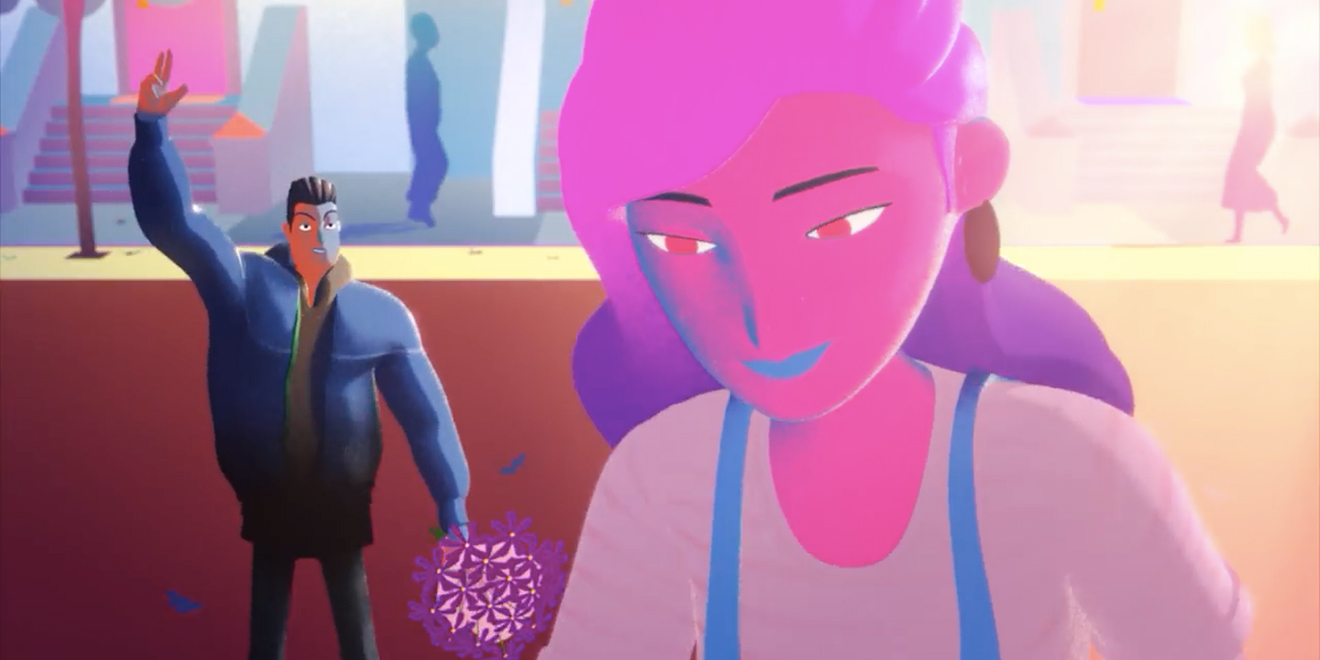 A powerful new animated PSA seeks to fight insidious forms of abuse in teen relationships using a classic song, “Walkin’ on Sunshine” by Katrina and the Waves.

The irrepressibly upbeat song serves as a perfect foil for a 2:43 minute video that follows the course of a head-over-heels romance that quickly deteriorates into a nightmare.

Day One, a nonprofit dedicated to combating sexual abuse and supporting its victims, created the clip, titled “Sunshine,” with BBDO New York and director Guilherme Marcondes. It features engrossing visuals that bring to life a teen girl’s emotional journey as she’s swept up in the new relationship, and then as it spirals out.

Woven into the happier portions at the outset are subtle warning signs that her Romeo might have some deep flaws. It turns out he’s not just a preening narcissist. He’s controlling, possessive and violently jealous.

The point is to highlight that not all forms of abuse are physical. Emotional and verbal abuse count, too. The impact of that warning is maximized through the deft integration of surreal elements, like shadowy tentacles that sprout from the boyfriend’s back when he’s storming off after spilling a drink on himself—and blaming the girl for it. Later, the tendrils return, to pull her further into a dark underworld.

The fantastical elements also serve to play up the idea that gaslighting can be a common issue in such relationships, leaving victims questioning their reality, and whether they are even being abused.

In the end, though, the ad feels more like an actual music video, with a powerful—and useful—message, than like a scolding or doomsaying PSA. That lighthearted but honest—and substantive—approach hopefully might help it actually get through to its intended target, kids ages 16-19.

One in three teens report experiencing some kind of abuse in their romantic relationships, according to Day One. The organization is promoting the video in the lead up to Valentine’s Day, seeking to capitalize on increased interest around relationships.