SoFi exec says nothing could match the Big Game's reach 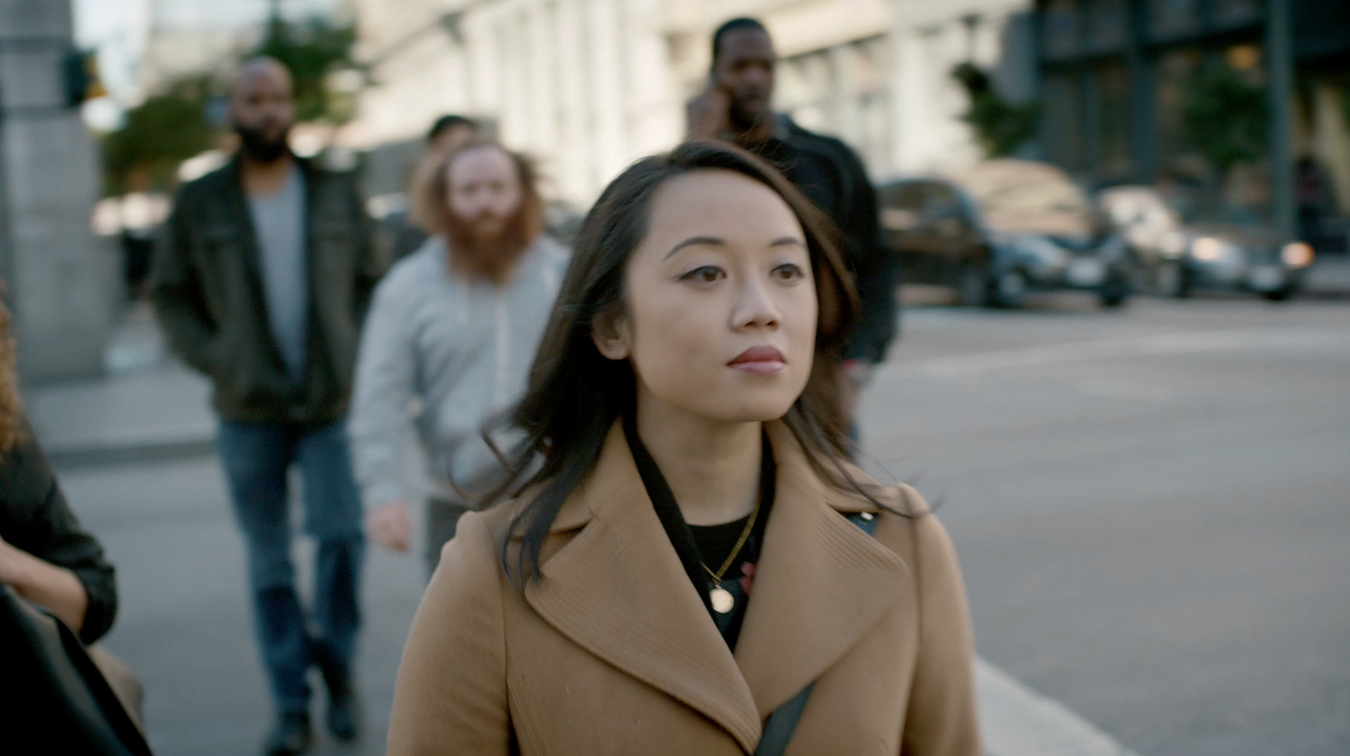 Despite some initial skepticism about whether it was the right move, financial services company Social Finance, or SoFi, is now all in on the Super Bowl.

Part of a larger introductory campaign from creative shop Muh-tay-zik Hof-fer, one 30-second ad will appear during the game, with another running shortly before kickoff. The in-game spot looks to give consumers a taste of what exactly SoFi is and how it is different from traditional banking.

The humorous approach seeks to explain the company's unique business model in a lighthearted way.

"Not everyone qualifies for our products, so we didn't want to say, 'Hey everyone come in here and get a loan,'" said Joanne Bradford, chief operating officer of SoFi.

The 30-second spot, which will run in the first half of the Super Bowl, was shot by director Marc Forster who is known for films like Finding Neverland, Monster's Ball and Quantum of Solace.

With this campaign SoFi is looking to boost its brand awareness, though Bradford was initially leery of Muh-tay-zik Hof-fer's suggestion to go to the Super Bowl to do that.

"With [my] background in digital, I was like, that's so old school, why would we do that?" said Bradford. "In the end, I went and got proposals from many digital publishers and I went and added them all, and it didn't get you the reach, the excitement or the opportunity to introduce ourselves to the marketplace in a cost-effective way. No amount of homepage takeovers, no amount of native content, no amount of posting would bring you the reach and the impact that a Super Bowl ad would."

SoFi will also be running another spot shortly before the Super Bowl, leaning on consumers' distrust of traditional banking following 2008's financial crisis. The ad uses phrases like "Too big to fail," before the Big Game to get consumers curious about the company.

Project: This Is the Beginning of a Bankless World