Life Is Good, the Apparel Brand, Built a Machine Powered by Happy Thoughts

Bringing the brand's ethos to life 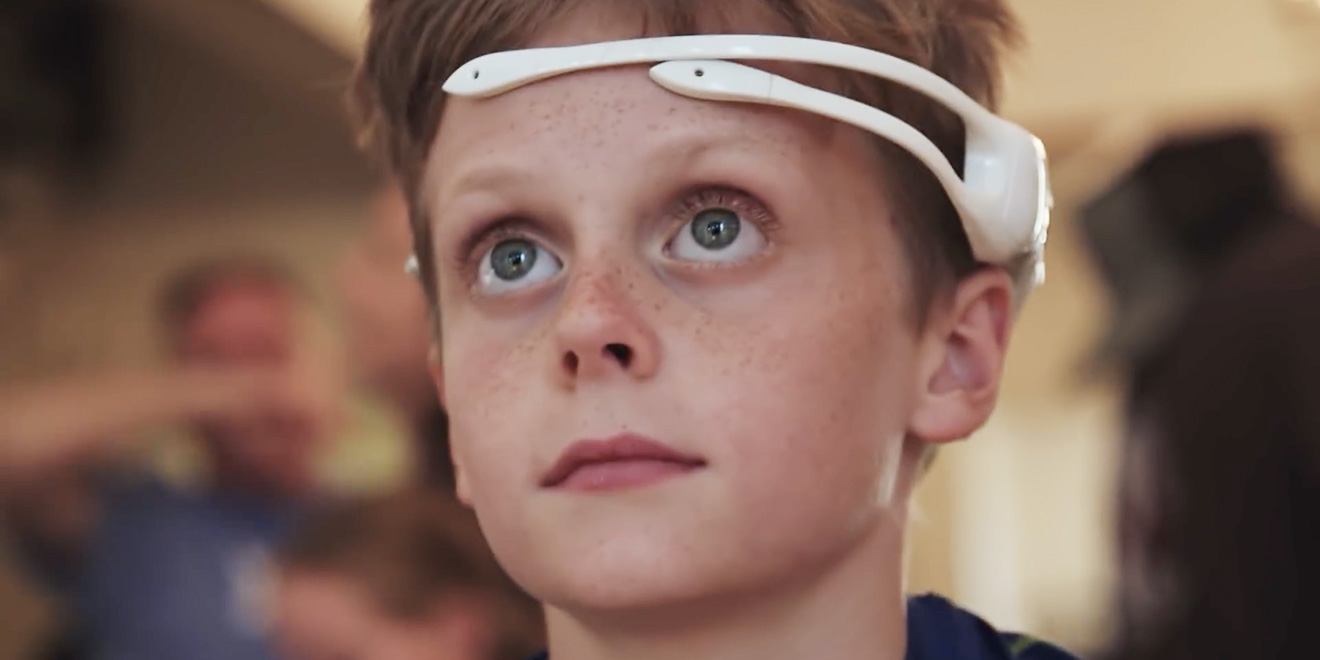 Apparel brand Life Is Good pours on the power of positive thinking in an unusual stunt that harnesses happy thoughts—well, brainwave patterns, actually—to turn on a tap and fill a glass of water.

Hey, people. Advertising might not be rocket science. But sometimes, it’s neuroscience. Or something.

Anyway, the brand, renowned for its T-shirts emblazoned with smiley faces and uplifting messages (it also donates 10 percent of profits to help kids), is making a push into Canada. As part of that move, it joined with ad agency The Garden and digital production firm Thinkingbox to create an “Optimism Machine.”

The device measures electrical activity in users’ brains and sends signals to a faucet’s on/off switch. Folks were told to think happy thoughts—or else concentrate on affirmative Life Is Good imagery—to start the water flowing:

“We set out to show that positive thinking isn’t just goodwill,” agency strategist Sarah Phillip tells Adweek. “It actually has the power to change things. By demonstrating that our positive thoughts have the power to trigger complex physical functions, the machine was a way of proving that there is real value in what the Life is Good brand stands for—to spread the power of optimism.”

The machine worked by recording the brain activity of subjects when they were asked to think happy thoughts or observe positive positive stimuli on a video monitor. Each time users reproduced that type of brain activity, the device used Ardunio and Bluetooth technology to turn on the tap.

Since the system was just searching for a repeated pattern, folks could game the system by saying they were thinking positive thoughts while running all kinds of nasty images through their heads.

“If someone associated nasty murder thoughts with positivity—Dexter much?—that might trigger the same neuro-activity as someone else’s day on the beach, and therefore trigger the machine,” says Andy Wadsworth, executive producer ay Thinkingbox.

However, since the subjects were Canadians, from the lauded Land of the Nice, such notions surely never crossed their minds, eh?

Personally, we prefer machines that produce bigger payouts of happiness, with no mental effort required.