The fast-food chain partnered with Merry Jane on the project

As more states continue to legalize marijuana and more cannabis companies emerge in the marketplace, it makes sense that established brands might want to explore the world of weed. Netflix dipped its toes in the pot world by patterning with a weed dispensary to create 12 strains of weed based on some of the streaming service’s most popular shows, and now a fast-food chain is getting in on the action.

Earlier the week Jack in the Box announced a partnership with Merry Jane—a weed-focused digital media company launched in 2015 by Snoop Dogg—to create Munchie Meals. It’s sort of like a happy meal, but for adults who like to smoke weed. Ya feel?

“Jack’s Munchie Meals have been successful for us because of the authenticity of how we speak to our customers. This partnership is one more way for us to connect with them—whether you’re at a concert, up late playing video games or pulling an all-nighter,” Iwona Alter, CMO at Jack in the Box, said in a statement. “We are about welcoming all of our guests, no matter what they’re craving or why they’re craving it.”

A fast-food brand partnering with a cannabis company seems like par for the course, but it’s not something we’ve seen many brands venture into. Until now. The move comes just in time, as the state of California will legalize marijuana on Jan. 1, 2018.

Jack in the Box drew inspiration for the marijuana-inspired meal from its late night menu. Each box comes with two tacos, five mini churros, three crispy chicken strips, a serving of half curly fries and half regular fries and a small soft drink. The cost, you ask? $4.20 per meal … obviously.

“Launching the Merry Munchie Meal is the perfect way to acknowledge the cannabis culture in our shared home state of California. Leveraging our Emmy-nominated content production and forward-thinking, we have created this campaign and limited-time offer product with Jack in the Box that marries both brands’ voices,” Scott Chung, COO, Merry Jane, said in a statement.

The limited edition meals will be sold a select Long Beach, Calif., locations between Jan. 18-25. Adweek Together: The Future of Marketing 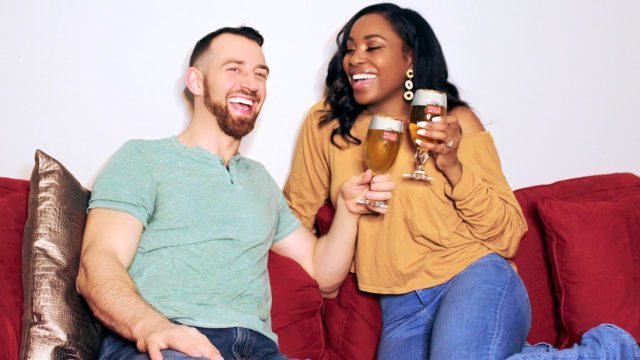 3 Lessons Learned From Marketing Through Coronavirus so Far Nike Captures the Moment Again, Saluting All Those Staying Active in Quarantine