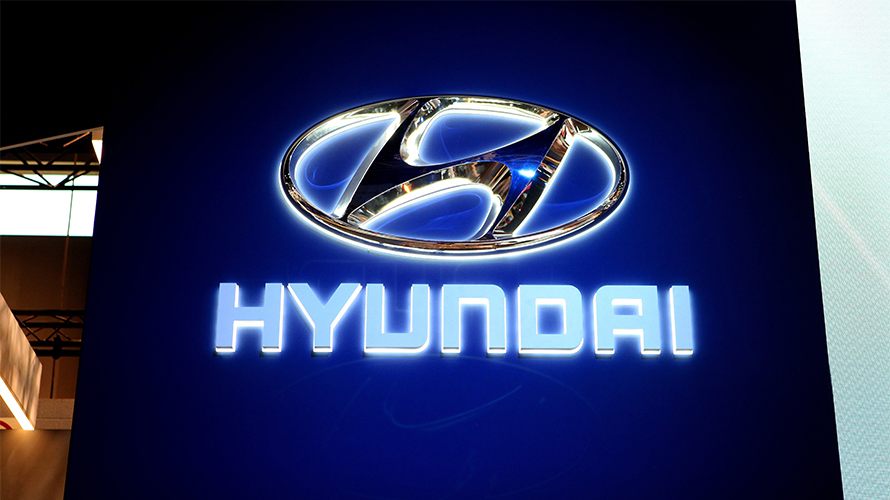 Over the summer, Hyundai was looking for the most effective way to promote the new 2018 Hyundai Sonata on social media. The brand quickly found a partner in influencer platform Influential, to help build a campaign that was not only powered by IBM Watson, but also driven by the perfect influencers for the brand.

“People have learned how to become influencers, so brands have to utilize influencers more all the time,” Dean Evans, Hyundai CMO, said. “What we loved about Influential’s model is it helps us sort through that, and in this case finding those 10 specific people that were perfect, not just for the vehicle, but for our brand and what we were trying to do.”

Hyundai pioneered the platform’s Influential Select technology to promote the 2018 Sonata in a campaign that scored 100 percent positive sentiment on social media.

So how does it work?

Influential Select essentially helps match a brand with some 20,000-plus influencers in the Influential network, using machine learning and transparent data, and delivers results in real-time.

“It’s basically a fancy way of saying we are using real-time API’s (which is done in partnership with our IBM Watson partners) and are able to match influencers based on demographics, based on their contextual relevancy–like saying things that are around automotive partners or around a certain brand–and then psychographically. Are they speaking in the same tone and [do they] have the same personality type as the brand?” Ryan Detert, CEO and co-founder of Influential, said.

When it comes to personality type, Influential Select relies on the Big Five theory, “which says that a human being or brand is comprised of 47 key traits or attributes. Adventurousness, altruistic, hedonistic,” Detert explained. “And through what is called NLP, natural language processing, we are pulling the last 22,000 words spoken by both a brand and an influencer, and if you match them accordingly you see a big lift in engagement overall.”

Brands can use Influential Select to search for their own brand name and find all mentions of the brand on social. The tool, “provides back-end analysis of who that brand is on social, what is the approximate age demographic and what are they speaking most about,” Detert explained. It “ingests billions of data points every day from the social landscape.”

One of the key insights Hyundai found through using Influential’s platform and social listening was that people that were talking about Hyundai online were also driven by giving back to their communities. All in all, the influencers selected for this particular campaign reflected Hyundai’s “Better Drives Us” platform and used their social posts to show how they were giving back, while driving the new Hyundai Sonata.

“The only thing I said after the team reviewed the results was, can we triple it next year?” Evans said. Outside of the 100 percent positive sentiment, the campaign drove 15 million gross impressions overall.

Added Evans: “As we learn about marketing and as we learn how to use content more effectively, this kind of thing, influencers coming into the market and helping spread the word about our brand, especially around brand building, has been really important. We see it as an important investment to go deeper in.”