Ad of the Day: Virgin Mobile’s New Campaign Is the Ultimate Rickroll

Look who pops up out of nowhere 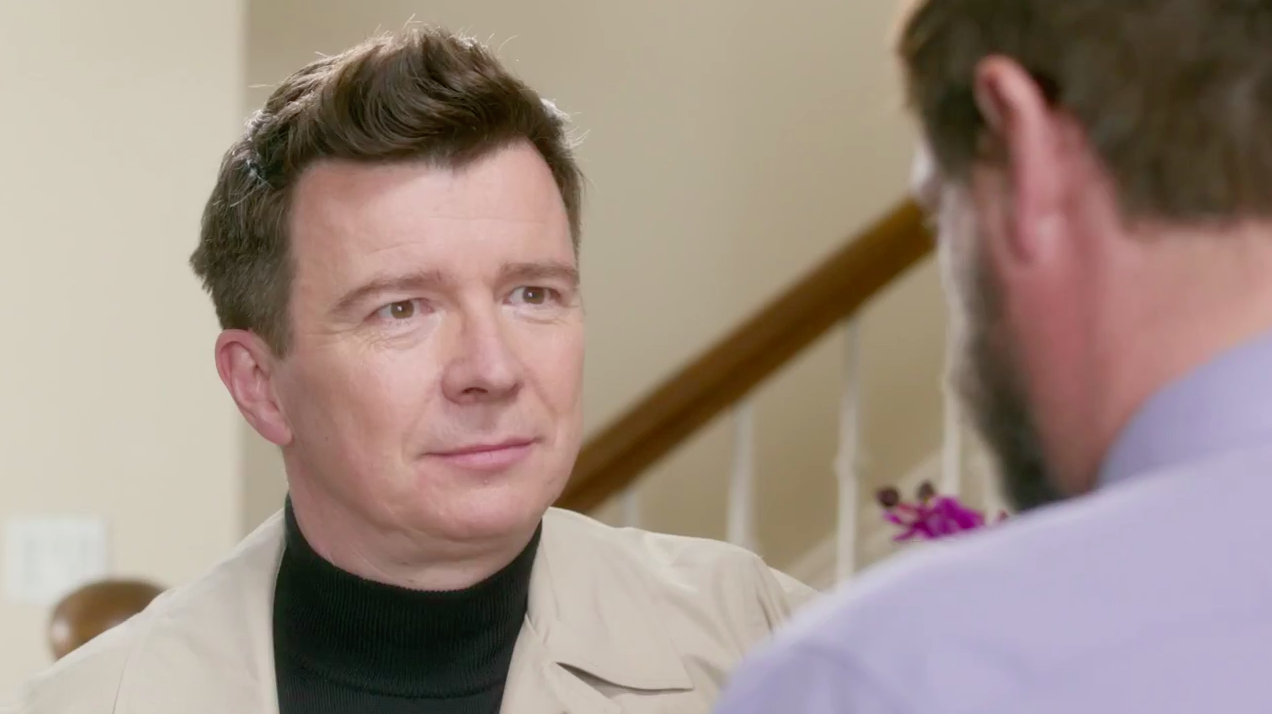 The sudden appearance of Rick Astley usually means you've been duped. But 180LA and Virgin Mobile now want it to communicate the opposite.

A new campaign for the wireless carrier depicts a family who are constantly fighting over the wireless data they have to share. In a TV spot called "Do It for the Data," they are all seen doing absurd favors for each other—in exchange for more data.

The spot ends with a particularly absurd favor involving the "Never Gonna Give You Up" singer himself. Consider yourself Rickrolled—hopefully in a good way.

Virgin Mobile's Data Done Right plans, available at Walmart, aim to change that by dividing up specific amounts of data so everyone gets their fair share. The TV spot begins airing this week of March 16 on cable channels including ABC Family, the Food Network, TBS, TLC, USA and others.

There are two online spot, as well. See them below.

Campaign: Do It For The Data