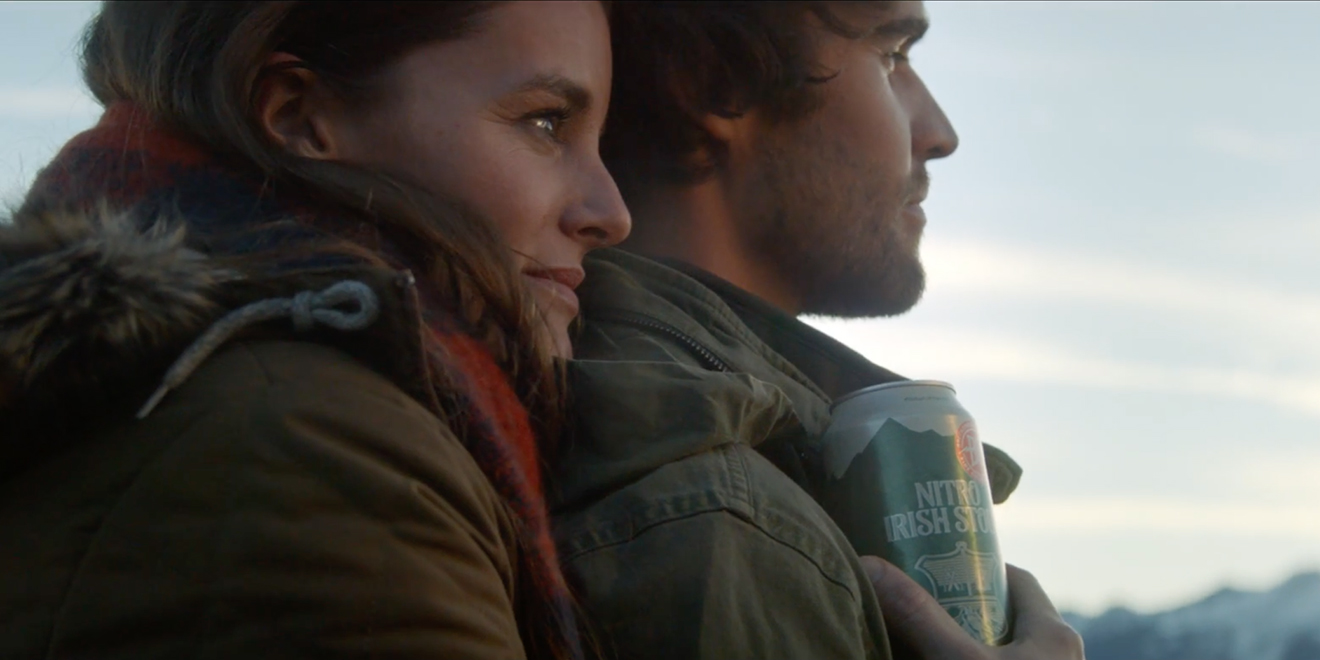 Breckenridge Brewery is launching its first national ad campaign in its 28-year history.

AB InBev laid off 380 employees from its High End craft division last September. “Our plate’s full,” High End president Felipe Szpigel told Forbes at the time. “We have 10 amazing craft partners. Our focus is going to be organic.”

Some parties interpreted that statement as an indication that AB InBev would shift its focus from acquisition to building up its existing roster of craft brands, and a national campaign in support of Breckenridge Brewery might be seen as a part of AB InBev’s evolving High End strategy.

“With over 6,000 craft breweries competing for attention, it’s more important than ever for craft beer brands tell their stories well. While Breckenridge has had national distribution for some time, to sustain and grow, it needs to stand out and connect with drinkers in a much more competitive space,” VSA Partners associate partner, client engagement Mike Walsh told Adweek.

VSA Partners’ “In Good CO” campaign celebrates the brand’s Colorado heritage, with a focus on the natural splendor and outdoor activities the state has to offer. The “CO” clearly has a double meaning, as an abbreviation for both Colorado and “company.”

A 60-second spot opens on a series of shots showcasing the variety of Colorado’s natural scenery, followed by the gates of Breckenridge Brewery’s expansive headquarters and a long line of tap handles.

The spot goes on to tout “sweeping views from every seat in the house” and an “ever-evolving beer list” en route to the line, “Out here, you’re alway in good company.”

“Whether you’re going to work, going skiing or hiking—at the end of the day, Breckenridge rallies behind the experience of coming together and enjoying a good beer with good people,” Breckenridge Brewery director of sales and marketing George O’Neill said in a statement. “We’re brewers first, so of course we care about the beer—but more than anything, we’re obsessed with the experience and sharing that with others—both locals and visitors alike. That ethos combined with our heritage as one of Colorado’s first craft breweries naturally led us to the tagline ‘In Good CO.'”

“Our approach with Breckenridge, as with any of the craft breweries we work with, was to bring out the essence of their culture. This isn’t just a brand—it’s a brewery,” Walsh told Adweek. “And the culture that surrounds it is what makes people love it. Breckenridge is obsessed with creating a welcoming community—from its Farmhouse pub fire pits and the concert series it hosts, to its innovative, accessible beers. That emotive, hospitable quality had to come through.”

“We knew we wanted to launch Nitro Irish Stout in a big way,” Walsh said, adding that the beer was popular enough for Breckenridge Brewing to roll it out as a year-round offering. “It just made sense to release a well crafted Irish-inspired stout in time for the one day of the year when everyone happens to find their Irish heritage.”