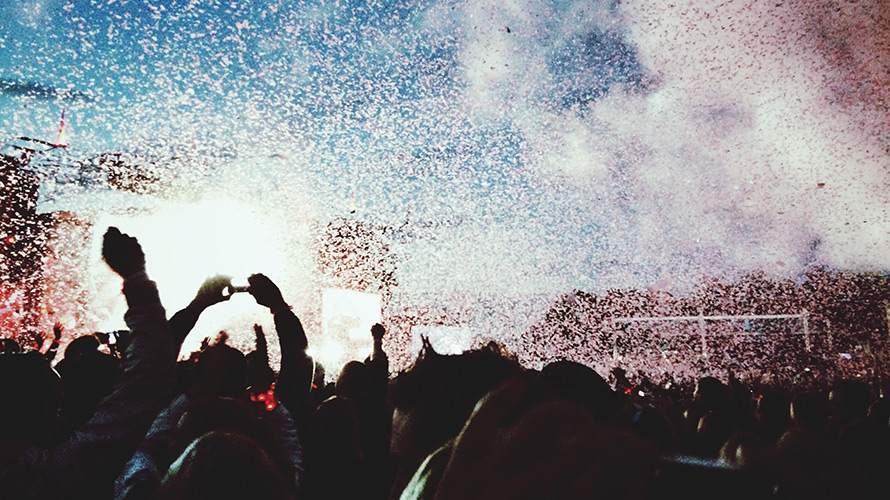 As the events space gets hotter, marketers' demands for measurement have grown as well.
Getty Images
Share
By Patrick Coffee
|
July 27, 2017
Share

As the media ecosystem continues to splinter and concerns over transparency and accountability grow, more and more big clients are pressing their agencies to provide reliable proof of ROI.

That trend has now bled into one of the hottest (and least understood) areas of the ad industry—experiential marketing.

Today, George P. Johnson, a Project agency with a longtime presence in the events and activations space, announced it has partnered with SaaS company RainFocus to launch a new data-driven “Experiential Ecosystem” that aims to help clients better quantify the value of their events while also offering greater personalization to attendees at those events.

“The challenge is there’s so much unstructured data that comes from large-scale experiences that it doesn’t fit into any typical system,” said GPJ CEO Chris Meyer, citing a stream of activity from on-the-ground surveys, attendee tracking and social feeds at events ranging from music festivals like Coachella to CES, Dreamforce and other massive trade gatherings.

“We provide consultation on how best to aggregate that data, get into a more structured form and put that into setups that we or the client may have,” Meyer said.

That’s where RainFocus comes in. The software company, which specializes in event management, can supplement GPJ’s services with artificial intelligence and data unification tools to help better draw a line from the moment attendees answer an RSVP or put a band on their wrist to their eventual decision to make a purchase.

But what does this all mean on the ground level?

“One of the beauties of this system is that we now have the ability to combine true physical behavioral analytics with customer profiles that are almost completely digital,” said GPJ’s vp of marketing Scott Kellner. And the agency can do so in real time rather than using after-the-fact case studies. Ideally, the agencies behind the events can also use such tools to provide attendees with more personalized experiences. For example, a client could serve different users with different videos based on their behaviors at a conference.

Kellner called his approach “tech-agnostic,” stating that the new system can draw from registration lists, in-person digital kiosks, mobile activity, social media profiles and geo-tracking tools alike. According to Kellner, all these elements had previously “languished in silos that could not be coalesced in total.”

Theoretically, the information could provide marketers with more nuance and detail than ROI reports about traditional ad campaigns. “No one is tweeting or posting about a billboard; they’re sharing an experience they just had,” said Patrick Jong, event producer and project manager at Giant Spoon. “At any event, the bigger the better because more data will be available.”

Giant Spoon recently produced a Comic-Con event promoting the upcoming film Blade Runner 2049 and sponsored by client Johnnie Walker. Jong told Adweek that his team will use the data it gathered there to better measure both attendees’ plans to buy tickets to the movie and their engagement with the Johnnie Walker products at the event.

“We’ve seen lots of investment go into these [events] without the right measurement,” GPJ’s Meyer said. “Lots of CMOs would say, ‘You have to explain exactly how it’s going to pay back.'”

George P. Johnson believes that its new partnership with RainFocus will help answer those questions—and more agencies are sure to follow suit.