An integrated campaign is expected by the end of the summer 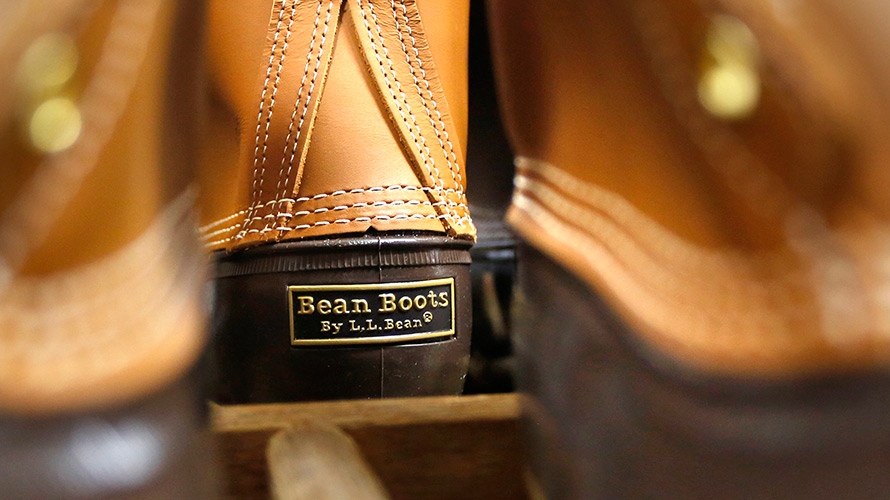 Iconic outdoor retailer L.L.Bean, Maine’s largest brand, has appointed The VIA Agency, the state’s largest advertising agency based on number of employees and revenue, as its creative and strategic agency of record, following a review.

The New York office of Erwin Penland had previously handled the account, following the conclusion of a review in October 2014 which saw the agency replace incumbent GSD&M. AgencySpy learned that L.L.Bean had parted ways with the IPG agency in February. Earlier this month, sources claimed a review was in its final stages, with finalists including The VIA Agency and Droga5.

“There was intense competition in the review and we were held to a high standard,” The VIA Agency CEO Leeann Leahy told Adweek, adding that the agency was “thrilled with the results.”

“Since the publishing of our very first catalog, letting consumers know what L.L.Bean is all about has been almost as important as the products we make,” L.L.Bean senior vice president and chief brand officer Chris McDonough said in a statement.

"Few brands have such a rich history, and the opportunity to build on their incredible foundation is as humbling as it is exciting."
Leeann Leahy, The VIA Agency CEO

“We need a partner who not only possesses creative and strategic talent, but one who intimately understands what the L.L.Bean brand stands for. VIA meets that high standard.”

The VIA Agency began a strategic relationship with L.L.Bean last year.

Leahy said it was the first time the two had worked together, despite “living down the road” from the retailer’s Freeport, Maine headquarters.

She added that L.L.Bean sought out the agency to redefine brand positioning and brand-led business strategy and that those responsibilities would continue as part of The VIA Agency’s integrated relationship with the brand as AOR.

“Few brands have such a rich history, and the opportunity to build on their incredible foundation is as humbling as it is exciting. We’re proud to have a part in defining the next chapter of the L.L.Bean legacy,” Leahy said in a statement.

The VIA Agency’s first work for L.L.Bean as AOR, an integrated campaign across multiple channels, is expected by the end of the summer, in time for the important back-to-school season.

“It’s an exciting time to make a statement for the brand,” Leahy told Adweek.

She added that the brand was “focusing their investment more on advertising” and “broadening its reach.”

According to Kantar Media, L.L.Bean spent around $16.3 million in the first nine months of 2016.