Horizon Media Hopes to Unlock the Potential of AR, VR and 360 Videos With Its New Division

ABC Entertainment and GSN have used the agency's service 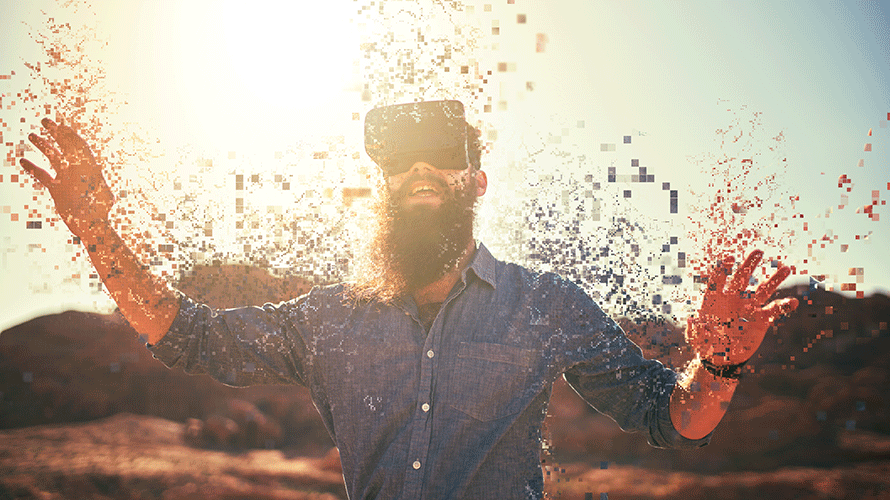 Horizon Media today is announcing UNCVR, a division that will feature a partnership with entertainment-based tech player STXSurreal and focus on augmented reality, virtual reality, mixed reality and 360-degree videos. 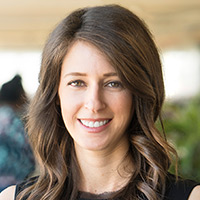 To get the endeavor off the ground, Horizon stayed in-house talent for the department leads, selecting Sarah Bachman, vp of mobile strategy, and Monika Ratner, director of social, for the positions. The media agency is also in the process of hiring two staffers—an associate director and a strategist—to build out UNCVR. They will all report to Donnie Williams, chief digital officer at the company.

ABC Entertainment has developed content with Horizon, while GSN has distributed its video through UNCVR. STXSurreal, which has made dozens of immersive experiences that have been viewed tens of millions of times in the last couple of years, will supply its VR expertise for future UNCVR productions. 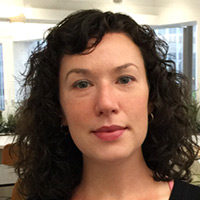 “UNCVR is a big step into the virtual space, and we are excited to make this move with STXsurreal to unlock its potential,” Bill Koenigsberg, Horizon Media president, founder and CEO, said in a statement.

Bachman added, “We have already created powerful VR and 360 video initiatives and we are eager to continue to transform how we define the mobile experience.”

To try to win business for UNCVR, the companies will host an upfront-styled roadshow this month.

“As the medium is proven out, we anticipate more dollars shifting to VR and 360 video over time,” Ratner said. “As consumer attention becomes more difficult to capture, we see huge possibilities for new engaging mediums to increase brand impact for clients.”