The NBA Playoffs and Kentucky Derby were the top recipients The first week of May brought with it big ad spending, myriad sporting events and a ubiquitous romantic ad from a top advertiser.

According to Kantar Media, media placement expenditures for national broadcast of new creative last week nearly doubled compared to the last week of April, reaching a total of $163 million. For the top spenders, placement for new creative represented 67 percent of their overall media placement budget, up from 43 percent the week prior. Total ad spending on national broadcast placement increased from just over $887 million to nearly $936 million, with over $163 million of that (17 percent of the total) spent on new creative.

For the fourth consecutive week, the NBA took in more money spent on new creative than any other programming, as advertisers increased their spending on placement during the NBA Playoffs from $6 million the week prior to $10.1 million. Sports were the name of the game overall, with other top programming for the first week of May including the 143rd Kentucky Derby ($6 million on media placement) and NASCAR ($3 million). Apple went all in on its new spot promoting the iPhone 7 Plus through the eyes of a young couple alone together in crowded Shanghai, devoting 98 percent of its total media placement budget, just north of $10 million, on “The City.” $690,000 of that was spent on placement during the NBA Playoffs.

Chevrolet was the only advertiser of the top five spenders on new creative this week which didn’t devote more of its media placement spending on NBA Basketball than any other programming. Rather, the automaker spent $683,000 on placement during Nascar. In total, Chevrolet spent just shy of $8.3 million on media placement for the latest installment of its “Real People. Not Actors.” campaign, which was good for 83 percent of its overall media placement budget.

Last week, the top national advertiser for new creative was 20th Century Fox Pictures. This week, it was Warner Bros Pictures that once again spent big on media placement promoting its upcoming films. Of the approximately $8.5 million Warner Bros spent on media placement for new creative, it devoted over $2 million to promote the June 2 release of Wonder Woman. The studio also spent just over $1.8 million on placement for a new trailer hyping King Arthur: Legend of the Sword ahead of its premiere tomorrow, $666,000 on the latest trailer promoting Everything, Everything’s release the following week and $370,000 on placement for summer blockbuster Dunkirk’s new trailer.

Apple wasn’t the only company to spend big to promote its latest smartphone. Samsung devoted $4.7 million to media placement for a new spot promoting the Galaxy S8, which accounted for 59 percent of its overall media placement budget. Samsung spent nearly $1.5 million of that on placement during the NBA Playoffs.

Samsung 50117 from Kantar Media US on Vimeo.

National broadcast formed the backbone of McDonald’s campaign introducing its new Signature Crafted Recipes menu items, with media placement for national broadcast accounting for $4.6 million of the $5.2 million in overall media expenditures the fast food chain spent on the new campaign. The remainder of that budget was spent on local TV, radio and digital placement. Spending on placement for new creative represented 40 percent of McDonald’s overall budget of approximately $11.7 million for national broadcast placement, with $523,000 of that earmarked for the NBA Playoffs.

McDonalds 50117 from Kantar Media US on Vimeo.

Don't miss Adweek NexTech, live this week, to explore privacy, data, attribution and the benchmarks that matter. Register for free and tune in.
Share
http://adweek.it/2r3qtPY 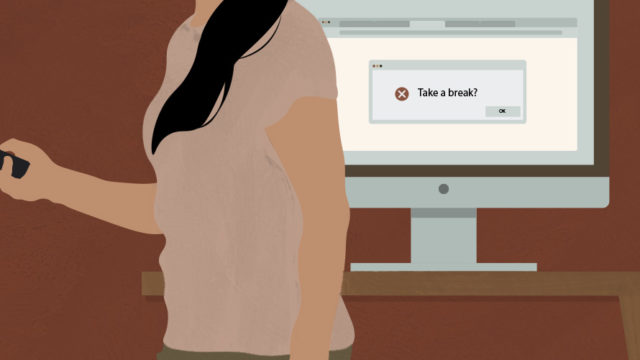 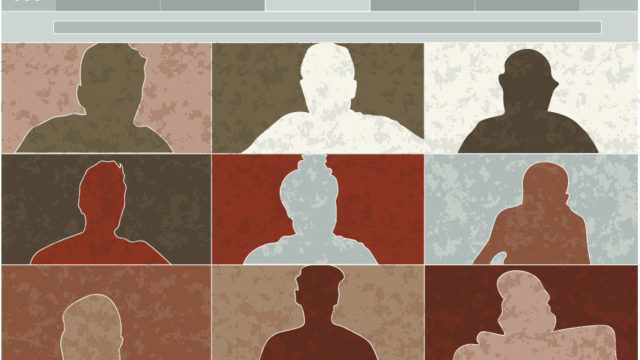